Chinese Aircraft Development is not new!

In recent years, the Chinese aircraft manufacturing industry has gained attention for its launch of commercial narrowbody planes and proposals for widebody aircraft, which are directly competing with the US-based Boeing and European-based Airbus. This poses a potential threat to the longstanding dominance of these two companies in the industry. The Chinese aircraft manufacturing industry has a history dating back to the 1950s, when it began building aircraft under license from foreign manufacturers. However, it eventually began producing its own aircraft, often based on foreign designs. Despite these efforts, Chinese-built aircraft were not widely adopted by airlines and the industry continued to focus on producing aircraft under license. 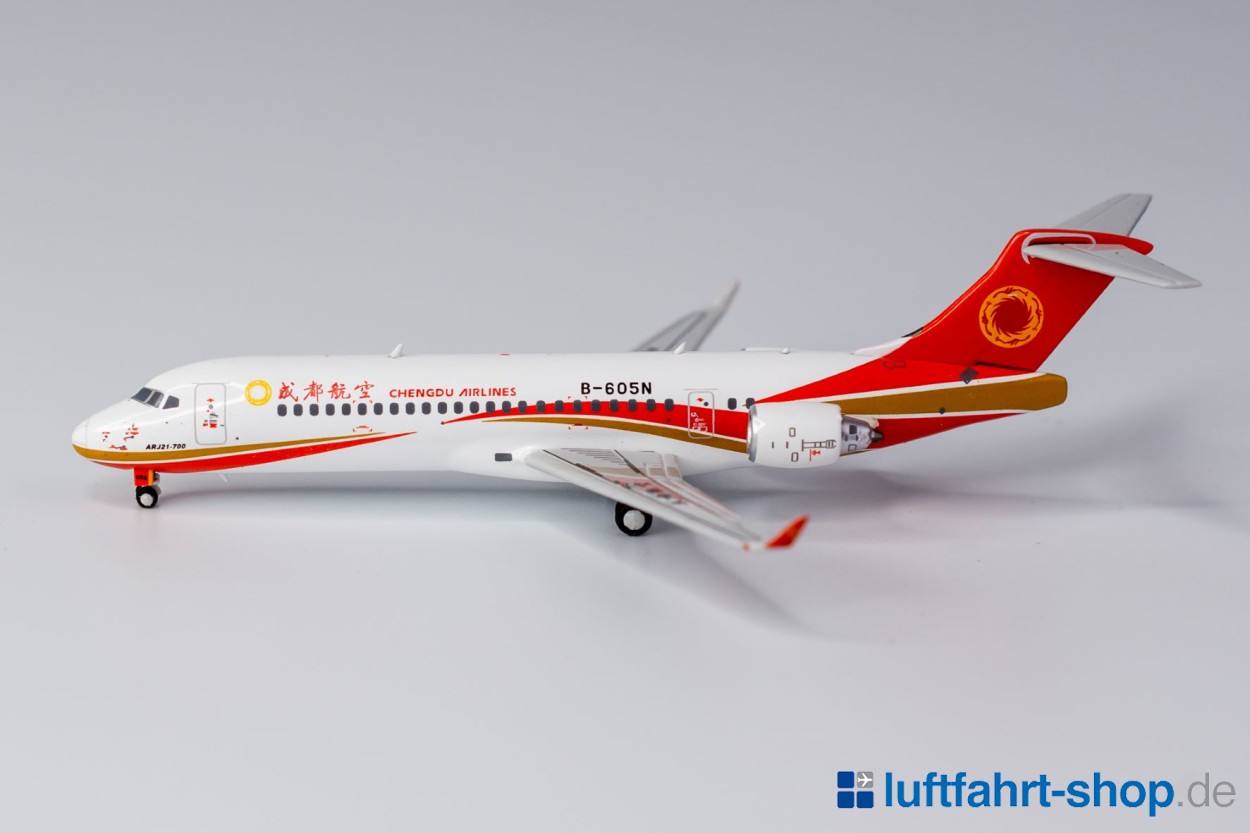 The ARJ21 is a regional jet with a capacity of up to 90 passengers that has been developed by the state-owned company COMAC. It was the first major success of its kind in China and made its first flight in 2008. As of September 2022, 75 ARJ21 aircraft have been delivered, with at least 150 more on order. While the ARJ21 has so far only been operated by Chinese airlines, COMAC has proposed several other variations of the aircraft, including a stretched version with a capacity of over 100 passengers. However, these have not yet been developed. Despite this, the ARJ21-700 variant that is currently in service has been a notable success for COMAC's first aircraft development project.

The ARJ21 is a regional jet that is similar to the Embraer E-Jets or Bombardier CRJ Series, but with a maximum capacity of under 100 passengers, it does not directly compete with the narrowbody planes produced by Airbus or Boeing. However, COMAC, the state-owned company that developed the ARJ21, has also launched a narrowbody aircraft program called the C919. This program was initiated in 2008 in response to the rapidly expanding Chinese aviation market, which is expected to require over 6,600 new narrowbody aircraft by 2039, according to estimates from Boeing.

The C919 is similar in size and capacity to the Airbus A320, with a seating capacity of 156 to 168 passengers in a standard 3-3 economy class layout. It will initially be powered by CFM International LEAP engines, with the development of a Chinese alternative also underway. The airframe is being constructed primarily by COMAC and other Chinese domestic companies, with several foreign companies involved in the electrical systems, controls, and avionics. The C919 made its first flight in 2017 and is currently undergoing testing, with certification and entry into service planned for 2022. China Eastern is expected to be the launch customer, with small firm orders also placed by China Southern and Air China. There have also been reports of hundreds of options and letters of intent from smaller Chinese airlines and leasing companies, which could potentially lead to significant orders for the C919 once it is certified.

Widebody under design -The CR929 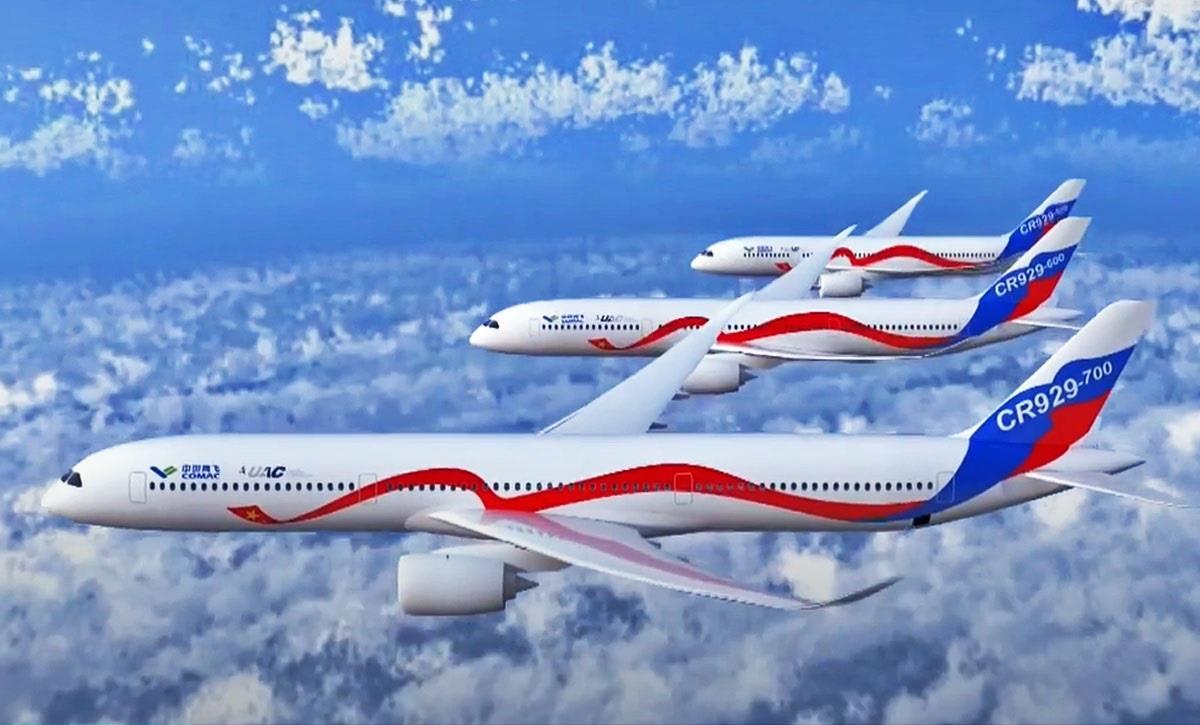 State manufacturer COMAC is also working on a widebody design in partnership with Russia's United Aircraft Corporation (UAC) through a joint venture called the China-Russia Commercial Aircraft International Corporation Limited (CRAIC). This aircraft, which is similar to the Boeing 787, is expected to have a seating capacity of 250 to 320 passengers (with a proposed 390-seat variant) and a range of up to 12,000 kilometers. The project is still in the early stages, with no prototype built yet and many partner selections yet to be made or revealed. It is likely that, like the C919 narrowbody aircraft, the widebody will involve some foreign companies in its construction, but with the involvement of UAC and Russian expertise, there may be less Western involvement. The latest update from Chinese authorities in September 2022 indicated that the aircraft was entering the "initial design phase." When it was first announced, the CR929 was planned to fly in 2025 and enter service in 2027, but those timelines have been pushed back to 2028 or 2029 at the earliest due to delays in Russian cooperation. There have been no reported orders for the CR929 yet, but like the C919, it has significant potential. When launching the project in 2017, CRAIC stated its intention to capture 10% of the widebody market currently dominated by Boeing and Airbus, with Boeing estimating that over 9,000 aircraft will be needed in this market over the next 20 years.